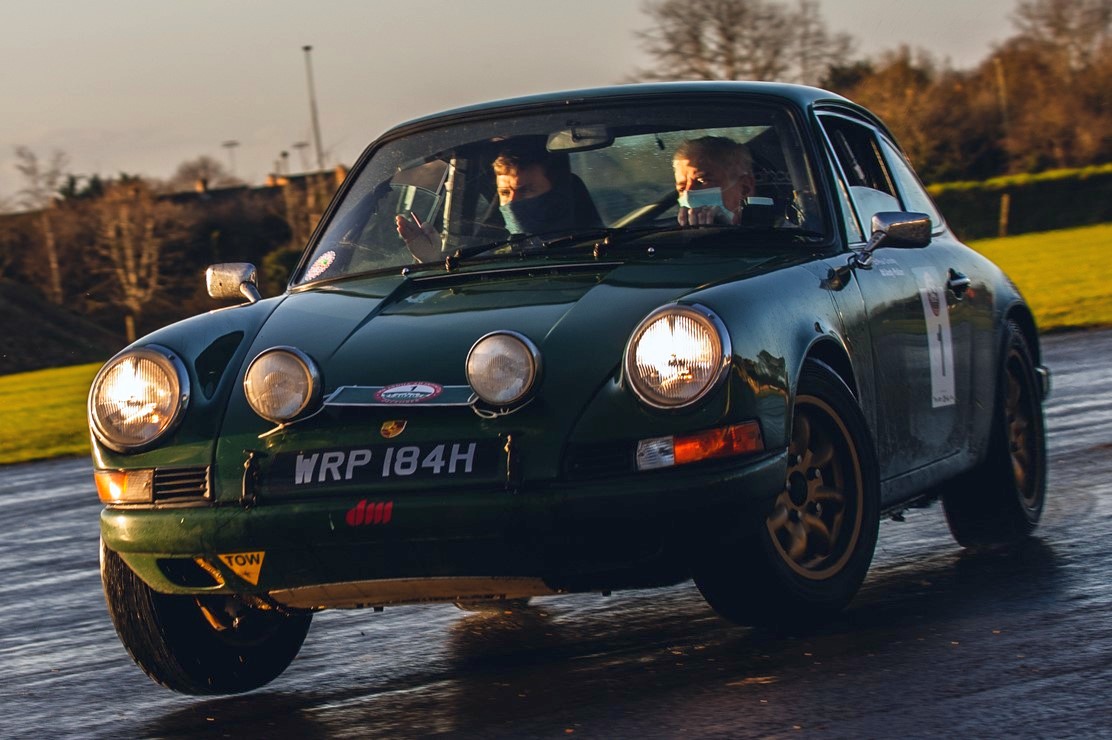 Paul Crosby & Andy Pullan emerged from a tight battle for the lead to take a decisive win after a late charge. Read more >> 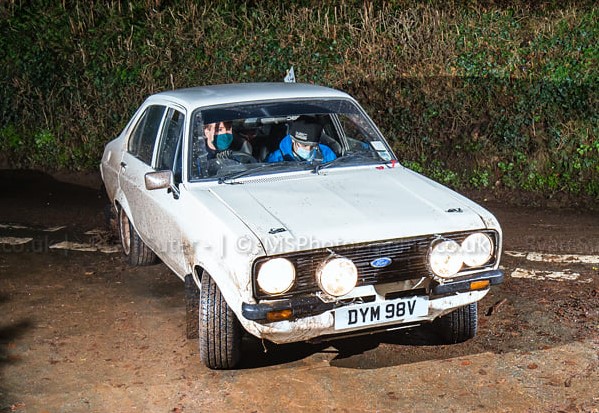