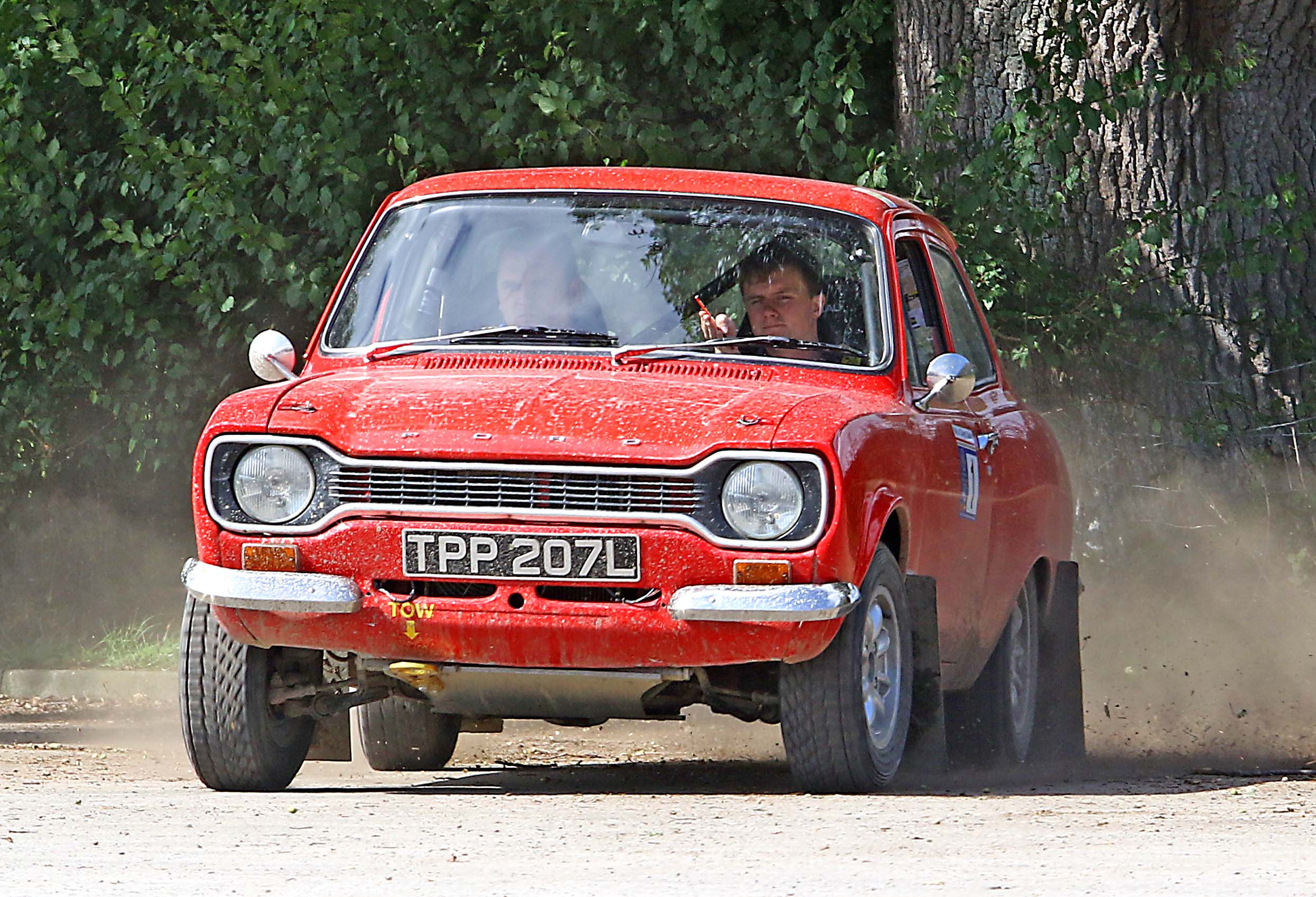 
On the seventh running of the Vale of Clwyd Classic Matt Warren/Andy Pullan took their third successive victory on the event. They had led for most of the day and finished almost a minute ahead of the field. John Abel, partnered by Martyn Taylor, took another second place, ending comfortably ahead of early leaders Dermot Carnegie/Paul Bosdet. The latter crew’s rally was spoilt by the addition of two cone faults and a stop astride penalty to their total.

Howard Warren/Iain Tullie picked up a Wrong Approach at the second timing point of the day, but recovered to eighth place.