The HERO Challenge was led from start to finish by the Porsche of Paul Crosby/Ali Procter, however they were chased hard all day by John Abel/Martyn Taylor, who finished just seven seconds behind in second place. The well supported Clubman Challenge saw a daylong ding-dong battle between the TR3 of Steve Robertson/Lesley Robertson and the BMW of Andy Lane/Pete Johnson, with the former crew taking the win by two seconds. 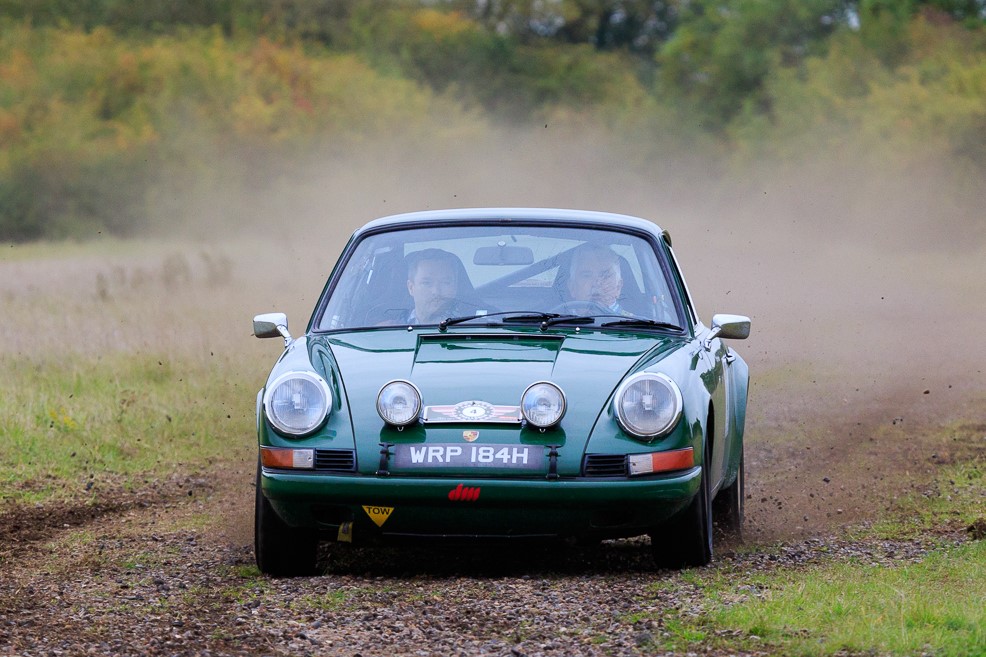 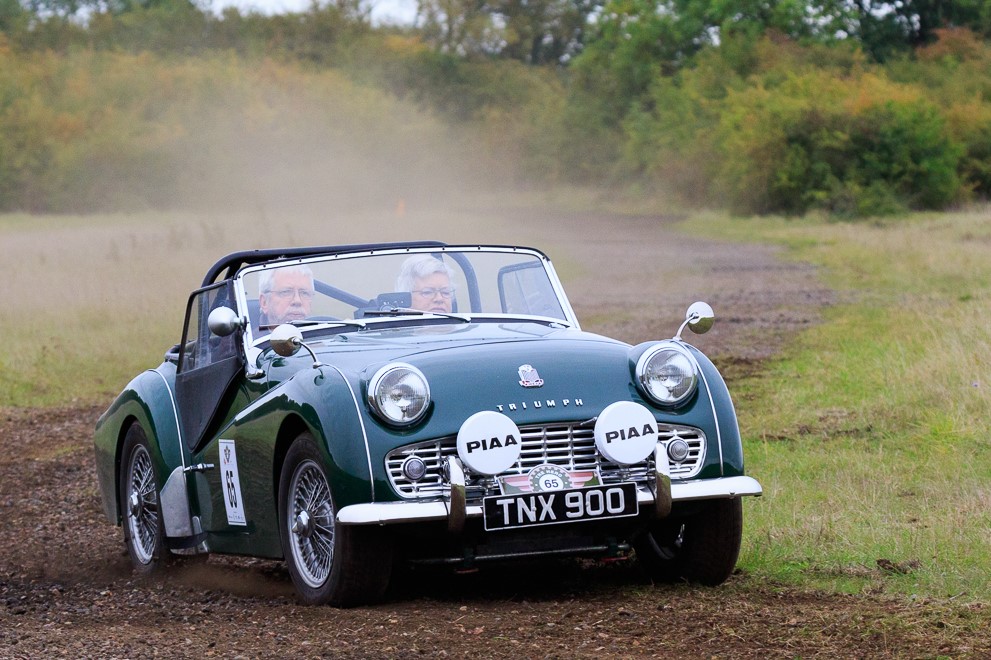