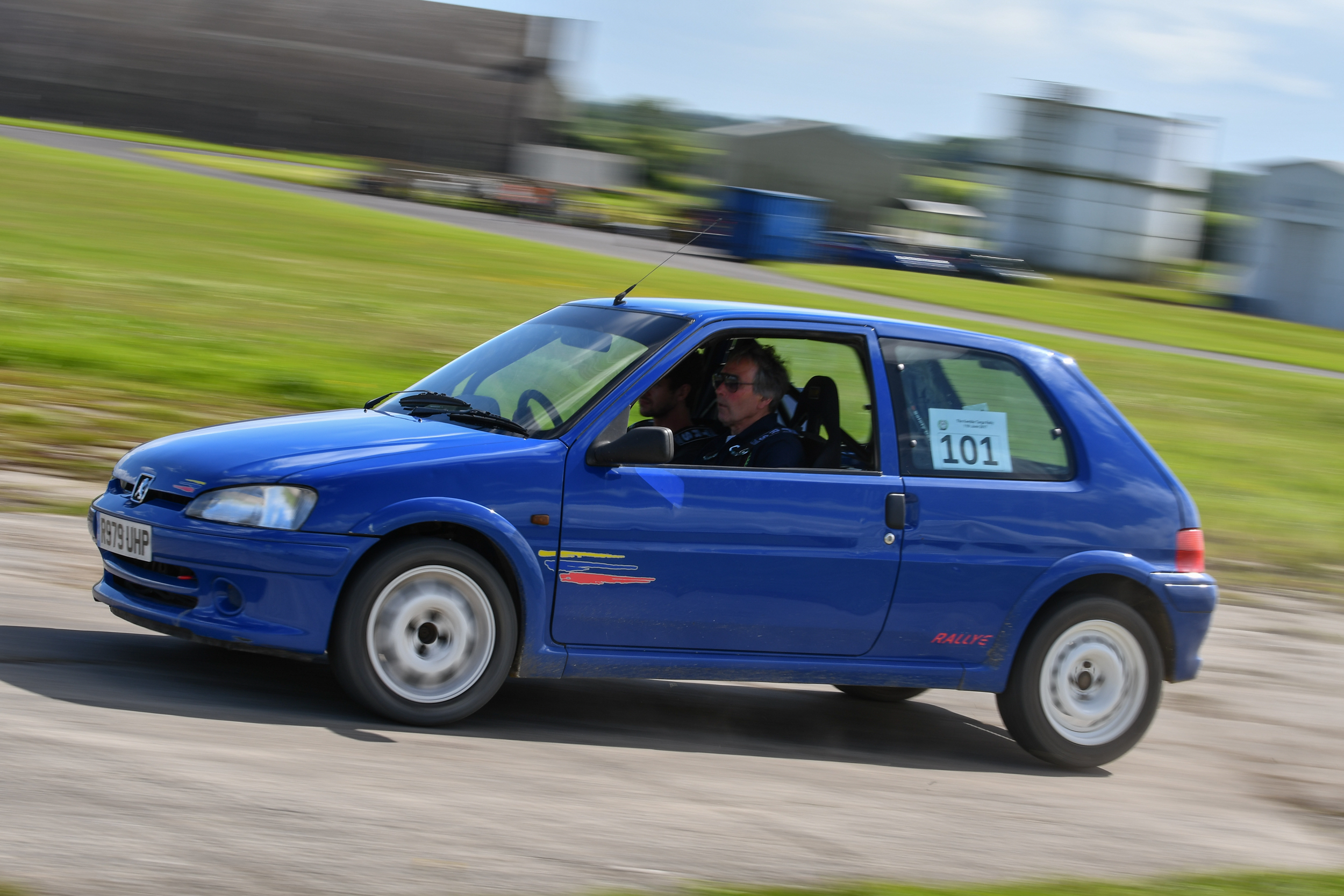 Clerk of the Course: Nick Chapman


Sunday’s Kemble Targa Rally was also won in empathic style, with Ben Griffin/Steve Connor taking the spoils on the single venue event. They were fastest on three tests. The format of the event allowed crews to swap seats and tackle the tests again but with reversed roles. In this guise Connor/Griffin took top times on the other tests, but a missed PC meant they went out of the running. Notably all 52 starters finished the event.